Brighten up the Baltic Sea!

Brighten up the Baltic Sea! 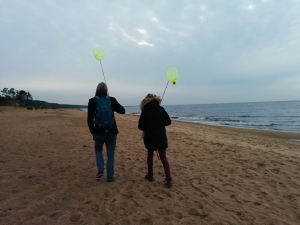 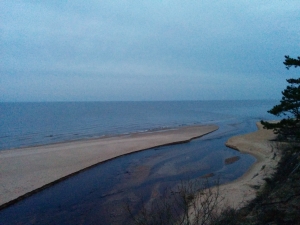 However, the romantic pastel colors beach and water hides a sad secret  – 70 000 km2, or more than one sixth of the Baltic Sea is dead – they are massive sea areas where the oxygen starvation as a result no longer living absolutely nothing. The Baltic Sea’s unique ecosystem become supersaturated nutrients, an eutrophic environment. This is made by human. The main reason for this is the influx of organic pollution in the sea. Most of the pollution comes from agriculture, traffic, industrial, Urban Waste Water Treatment and shipping. Every year in the Baltic Sea come in about a million tons of nitrogen and 35 000 tonnes of phosphorus. 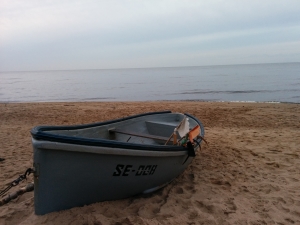 One thing is clear, if the problem is created by human, it could be solved by human too. Everyone could take a part in the Baltic Sea saving.  Good examples are local people initiatives, for example, “Spēks ir tīrā jūrā” (“Power is hidden in the clear sea.”) and other campaign “Mana jūra” (“My sea”). Together, we can brighten up the Baltic Sea!