Dialogue, the best instrument for tolerance

Dialogue, the best instrument for tolerance 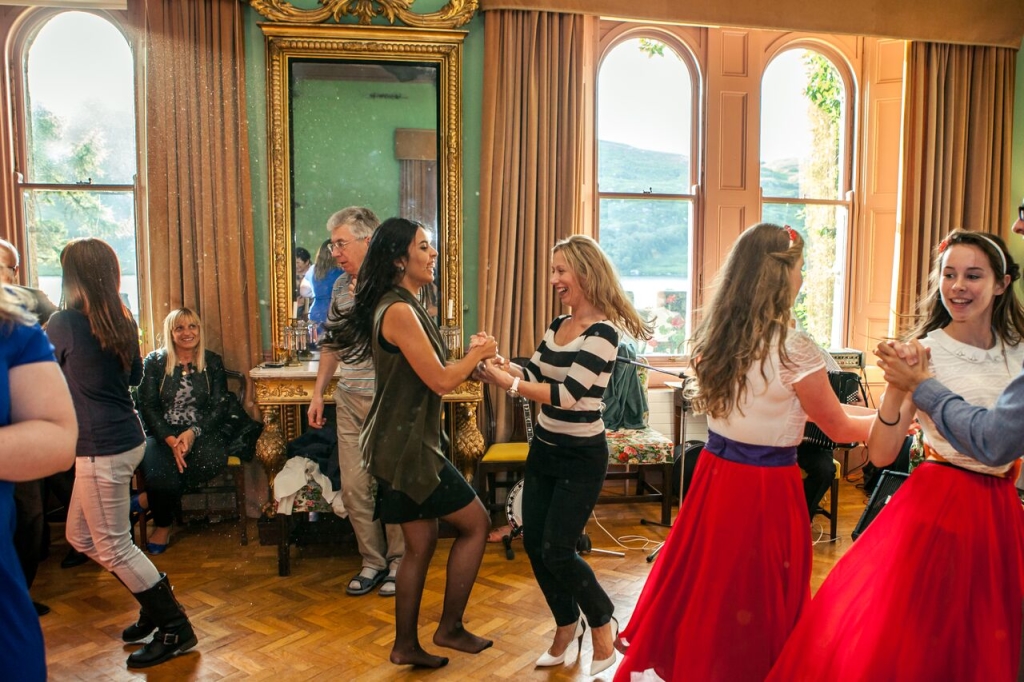 I have always wondered why we need to define things, feelings or words that accompany us in our life. If a term is defined, it is because we want it to have a definite parameter, maybe in order to put it into a category and finally assign to it a specific rule. Defining something means to have the certainty of its existence. However, is it right to give a definition to something that is normally without rules since it is innate in human nature? Human rights are continuously talked about, the right to profess our faith, our culture; finally we talk about the right to have a life that normally is without rules.

Diversity has always been feared, by diversity we mean those who have different point of views and those who live in a different way. Nowadays we perceive the difference even more in an era where Internet and Globalization reign uncontested. Such instruments allow a greater number of exchanges and meetings among worlds that are physically but also culturally far apart. Frequently these meetings end up in a disaster way, generating conflicts which prevent the possibility of wiping the slate clean. This is a paradox if we think that both, globalization and internet, aim at approach and constantly allowing interaction finally reducing distances. So discussion on the word “tolerance” is inevitable. Commonly this word is almost always linked to religion.

It is a word that is really difficult to define and which has changed its meaning in the course of history. In simple contexts but also in more complex situations, tolerance is the feeling that should allow an approach to culture, love, food, religion and believes, in other words to life itself with a free and constructive mind.

Problems are often generated by social, religious, politic and ethnic conflicts. Furthermore the word tolerance has acquired a negative meaning that is to say that “tolerance” is the limit of acceptance and bearing. Being tolerant should mean having the will and broad mindedness to new experiences and realities that are not considered as “normal”. 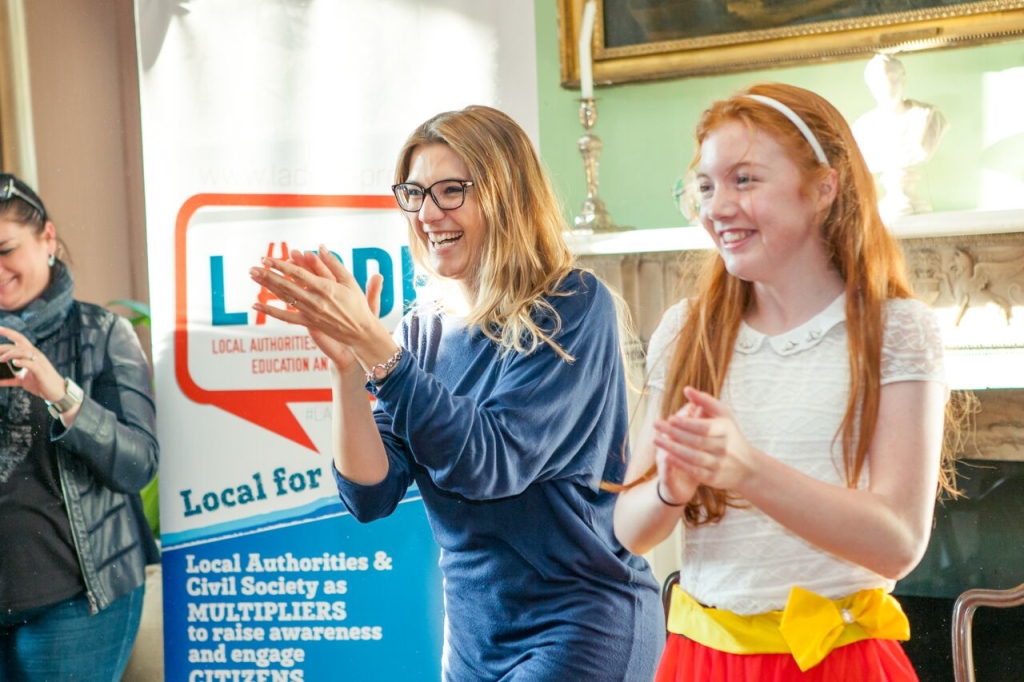 The solution is communication which is the best instrument of humanity, but this is often totally ignored. Sometimes, it would be necessary to admit to others that the way they see the world is better and more constructive than ours.

It seems unbelievable that in the XXI century, where science and technology put us in contact with facts formerly believed as impossible, we are still afraid of the unknown and of those tagged as different. If there really were tolerance, discussions on human rights would not exist. In reality what happens is that our rights which belong to us by nature are denied due to fear and lack of knowledge.