“In a well governed society, poverty is something We should all be ashamed of…”

“In a well governed society, poverty is something We should all be ashamed of…” 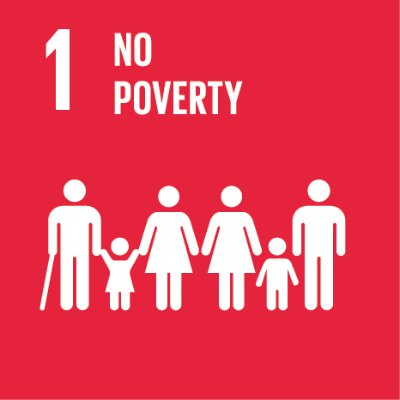 Such an interesting word. Isn’t it?‘Poverty’. It almost sounds like there is some sort of ‘power’ that is implied to the ones that are trapped in the demonic hands of poverty.

In the world where the time is money and money is power, it is a word that describes a powerless entities. Individuals and groups without a power.

A power to get education, healthcare, food or even shelter. It all starts here. With Our Brothers and Sisters that are powerless when it’s about those basic human needs and requirements. But, what are We doing about it? I know that some of Us do have the answer and more than fifty percent of Us is willing to pin it on the governments, the system, economy, conspiracy theories, etc.. But that’s not what I asked, so I’ll repeat. What are We doing about it?

A wise man once said: “Be the change you wish to see.” Now, I’m not going to reveal my mystery man, because for the Ones that know this great Brother I simply don’t need to, and for the Others that don’t know him I am not revealing his identity, simply for the educational purposes. I might be conservative, but I still believe that ‘Socratic’ method is the best. Wouldn’t You agree?

It is Our responsibility to make that change happen. It is Our duty as human beings and as ‘civilization of people’ to make that critical change. Now, You’re probably wondering ‘how does one make a change?’

Like every other change, it cannot happen over night. We weren’t born as doctors, artists, engineers, nurses, lawyers, etc. (We are all important, don’t be sad if You think I’d forget about You beautiful Sisters and Brothers).

Just the same, a civilization of people isn’t born with the evolution of humans, but it is a great and majestic journey of Our civilization and each One of Us. We are all important and We’re also responsible for all the passengers on the train of history.

So, what is lacking in Our ‘recipe for sustainability? Knowledge? Resources? Time? Experience? What is it? Before We answer that question, let me ask You something. Aren’t We guilty for all the good deeds that We have never done?

Poverty isn’t just a thing of the times We are living in, but an ‘enemy’ that treads along the path of civilization throughout the past to the present times. Let Us, for once, stand united against the enemy of Our times. Let Us stand united, as a civilization of People, so one day the future may give it’s thanks to the past for all the things that We did today.

Thank You for Your time.

Read this article on Linkedin.